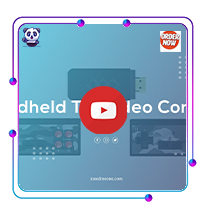 Our controller supports a six-button wireless joystick, which allows us to provide a different experience for gaming. Five emulator support for FC/SFC/GBA/SEGA/MAME, custom download games. The game console has a built-in 3500 games function. You can also download games on an SD card.

The small and powerful mini host is only the size of a USB flash drive. It contains a high-performance gaming chip, powerful computing power, and supports 1700 NES games. 4K HDMI-compatible display, enjoy the fun of the game with family and friends. You can also download your favorite games, by downloading them to the TF card, but it only supports NES format games.

This retro game console is connected by HD cables, meaning you can use it on TVs, computers, projectors, and other devices with an HD interface. No need to connect it to the Internet! Plug and play, making it easy to use. 4K HD display, enjoy the fun of the game with family and friends.

You only need to plug the console of the game console into the HDMI-compatible output interface of the TV, and you can play the game immediately!

There are no reviews yet. 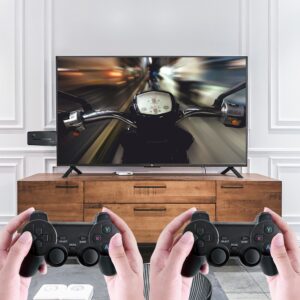 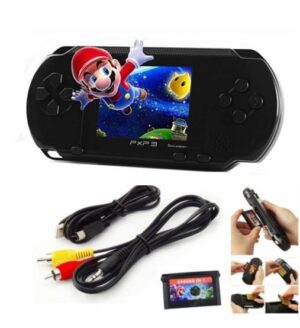 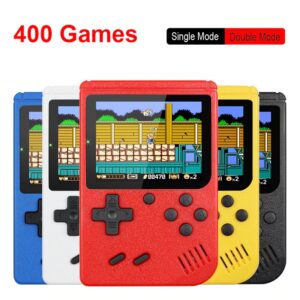 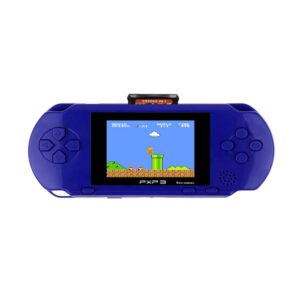 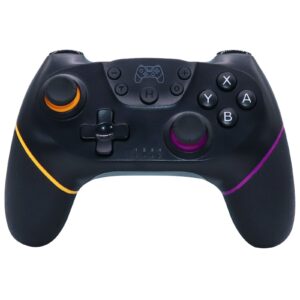 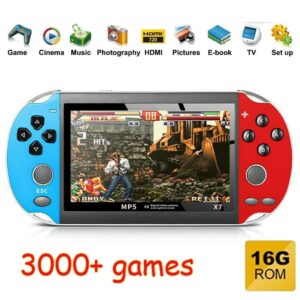 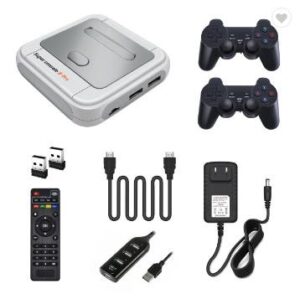 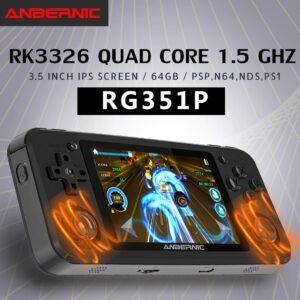 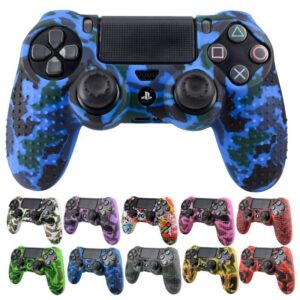 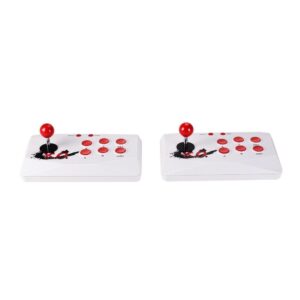 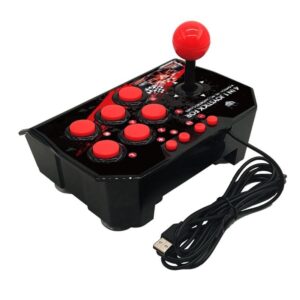 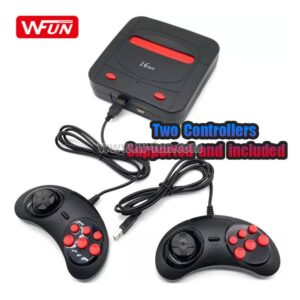 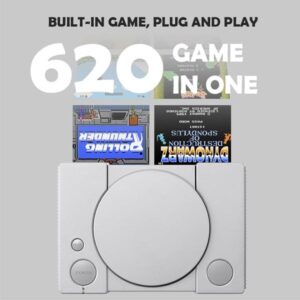 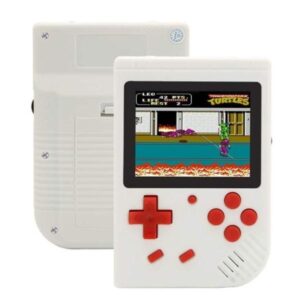